Sona Systems is a leader in participant pool management software, with a global reach of over 7.2 million users. Our platform allows researchers at universities to build their own participant pools, run lab and online studies, and grant credit or cash to participants.

Our staff is always available, working around the clock in U.S., E.U., and Asia-Pacific hours, to provide outstanding customer support. 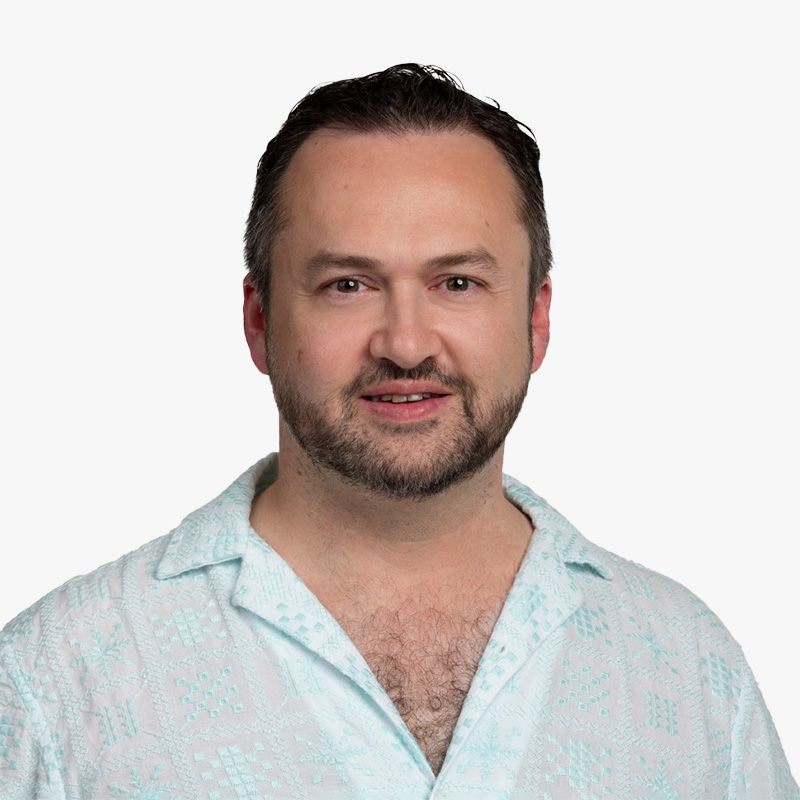 Justin Fidler, President of Sona Systems, comes from a long and varied background in the software industry, including positions at Oracle, the Department of Defense, and various smaller software companies. While Chief Technology Officer at Washington, DC-based IntraACTIVE, he oversaw the development of IntraACTIVE’s three web-based collaboration software products. IntraACTIVE’s core software was sold to Mail.com in a deal valued at $14 million.

After IntraACTIVE, Justin joined IntraACTIVE’s successor company, Bantu, where as Chief Technology Officer, he oversaw the design and development of Bantu’s corporate instant messaging applications and architecture. The Bantu messaging network system handles millions of users and millions of messaging transactions per day, in a secure, encrypted environment.

Justin has also served on the Board of Directors of the PAM Forum, an industry consortium devoted to promoting standards in presence-aware software applications. In April 2002, Justin was honored as one of Washington Techway magazine’s “Tech Lions”, an award given to young leaders in the technology industry.

Justin has spoken at a number of industry conferences and universities worldwide on the subjects of software development, high-performance software design, and entrepreneurship. He has 4 U.S. patent applications in advanced stages relating to the field.

Justin holds an M.B.A. from London Business School, and a B.S. in Information and Decision Systems from Carnegie Mellon University. At the age of 16, he became the youngest person in the World to become a Microsoft Certified Professional, and the youngest person in the U.S. to become a Novell Certified Network Administrator. He speaks five languages. 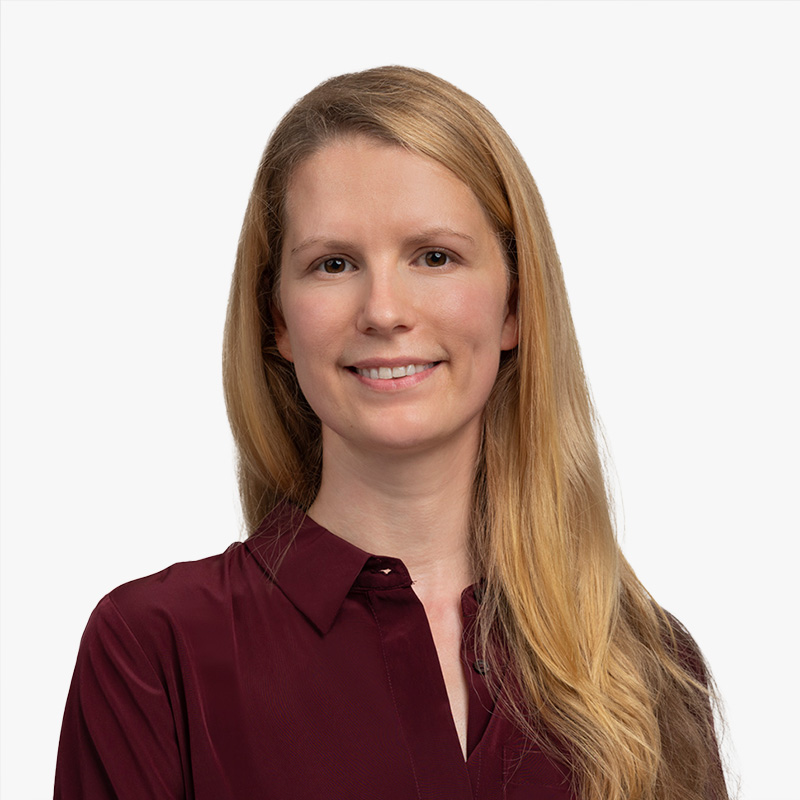 Annika Peedu handles customer support at Sona Systems. She is a graduate of the Tallinn German School. In addition to being fluent in English, she speaks Estonian, German, and Russian. Ronaldo Roberto De Veyra manages server administration, programming and customer support at Sona Systems. Prior to joining Sona Systems, Ronaldo worked as an information systems specialist for De La Salle-College of Saint Benilde. Prior to that, he worked as a web programmer for MorningPlanet, an internet solution company based in Silicon Valley.

Ronaldo holds dual B.S. degrees in Organizational Communication and Business Management from De La Salle University. In addition to being fluent in English and Tagalog (Filipino), Ronaldo is an Android and tech aficionado, loves to play basketball, network games and often surfs the web during his free time. Leo manages customer, sales and technical support for Sona Systems. He has over ten solid years of IT and management experience in a wide variety of industries such as software development, manufacturing, banking and container transport/shipping. He has been a Microsoft Certified Systems Engineer (MCSE) and holds both an M.B.A. degree and a B.S. in Computer Science degree from De La Salle University in Manila. He speaks fluent English and Tagalog (Filipino). Steve Wardell coordinates technical strategy and software development, bringing over 10 years of software and technology consulting expertise to the company.

Previously, Mr. Wardell held positions at Deloitte, Booz Allen, and Bantu, where he led software teams in the development and integration of various software products for client in the public and private sectors. At Bantu, an instant messaging and collaboration product company, he recommended leading-edge software integrations and diagnosed complex platform issues as a 3rd-tier support specialist. His unique combination of hard and soft skills, and passion for tackling challenges and improving technical and non-technical areas make him an ideal leader at Sona Systems.

Mr. Wardell holds an M.B.A. from The George Washington University and a B.S. in Information and Decision Systems from Carnegie Melon University. He is also certified as an Oracle and Amazon Web Services Solutions Architect. Chris is a senior software developer with 10 year experience working across a variety of different teams, roles, and industries. Borja has expertise in web development and programming, with particular expertise in ASP.NET, C#, HTML, CSS, and JS. Borja is an avid book enthusiast with a deep interest in personal development, and is also a graphic artist at heart. Gerald is been developing software for .NET since 2006 and holds a Microsoft Certification. Sosa has developed has been exposed to a variety of different software development levels, mastering a wide range of programming languages. He’s primary focus and passion are in building software that’s widely available on web SaaS, Windows, Mac and other platforms.